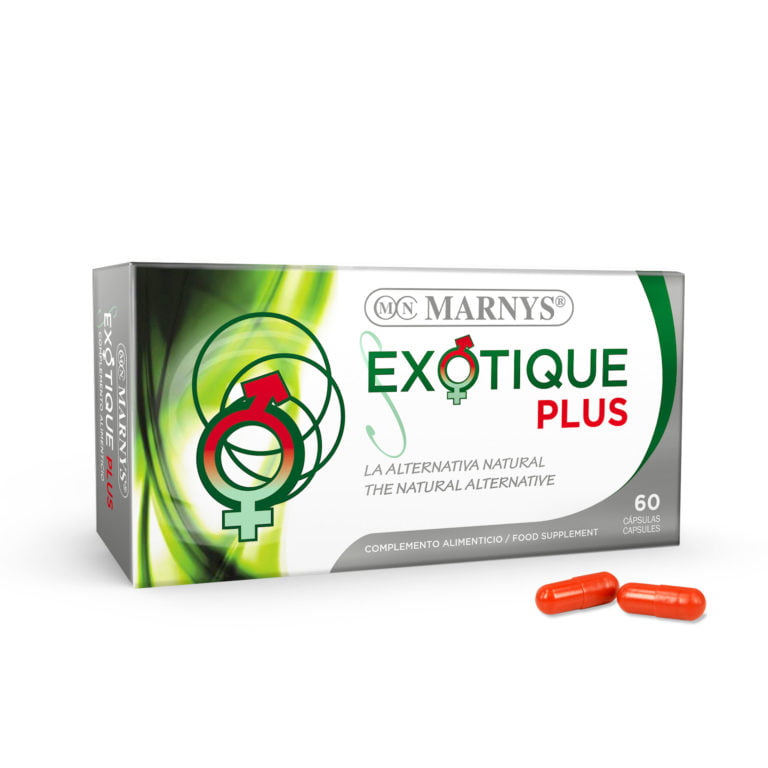 Energy and vigor to assure your success

Prepares the body for optimal physical performance with a stimulating effect.

Arginine is a semi-essential amino acid, precursor for ingredients such as nitric oxide, involved in vasodilation.

Become Stronger & Healthier with MARNYS® EXOTIQUE PLUS and assure your quality success.

Contains caffeine (26 mg/2 capsules). Not recommended for children or during pregnancy.
Start out with small doses to determine tolerance. Do not use if allergic to bee by products. 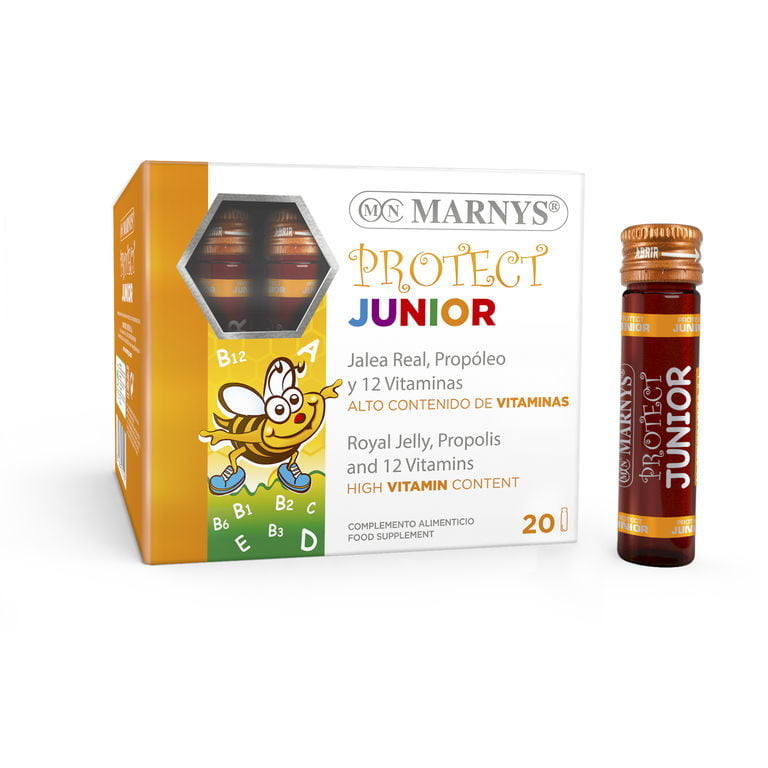 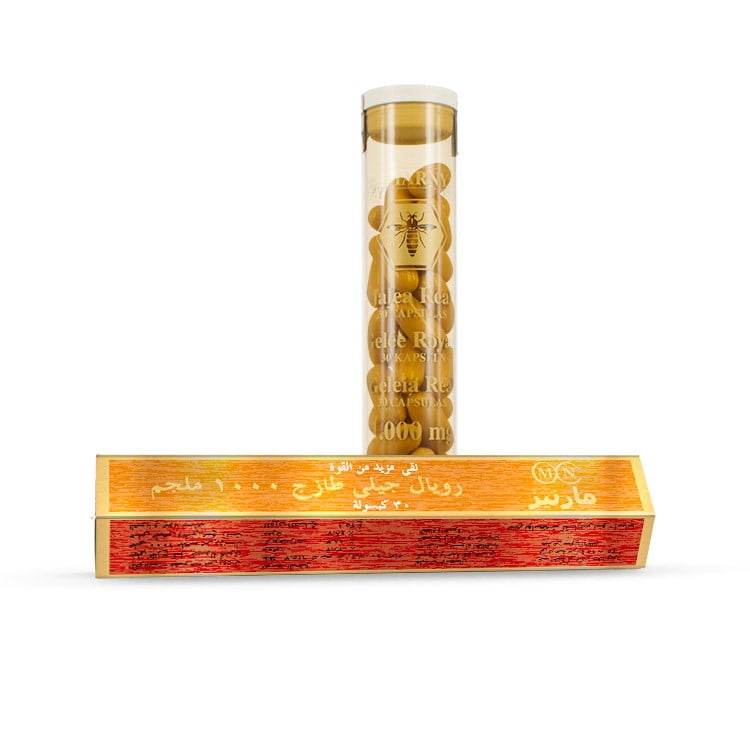 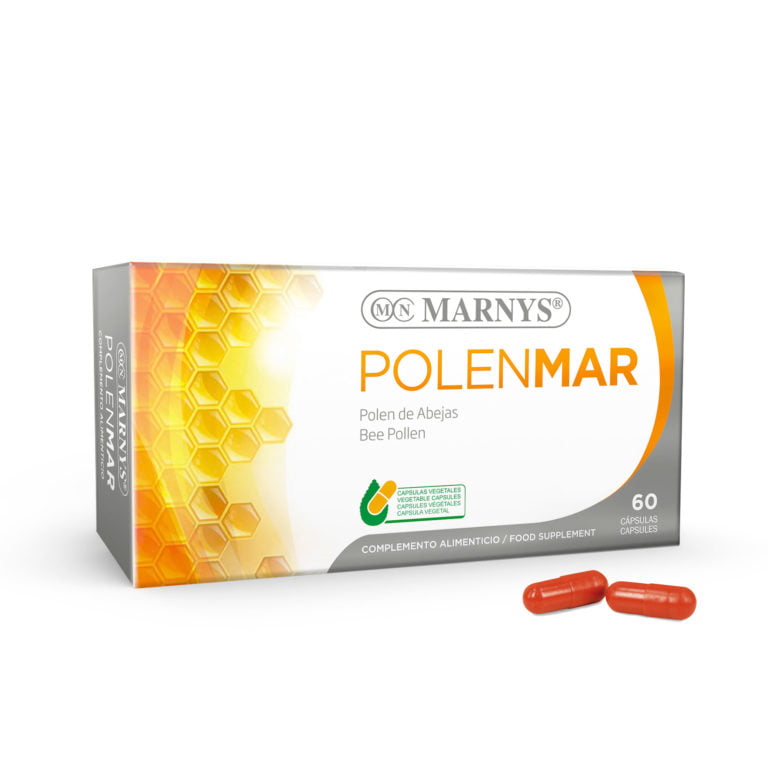 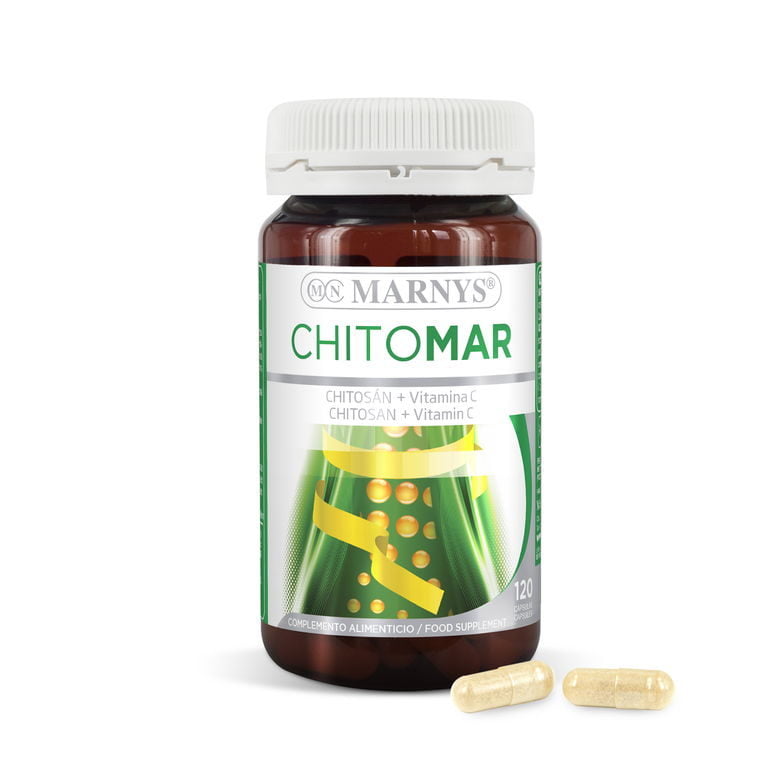 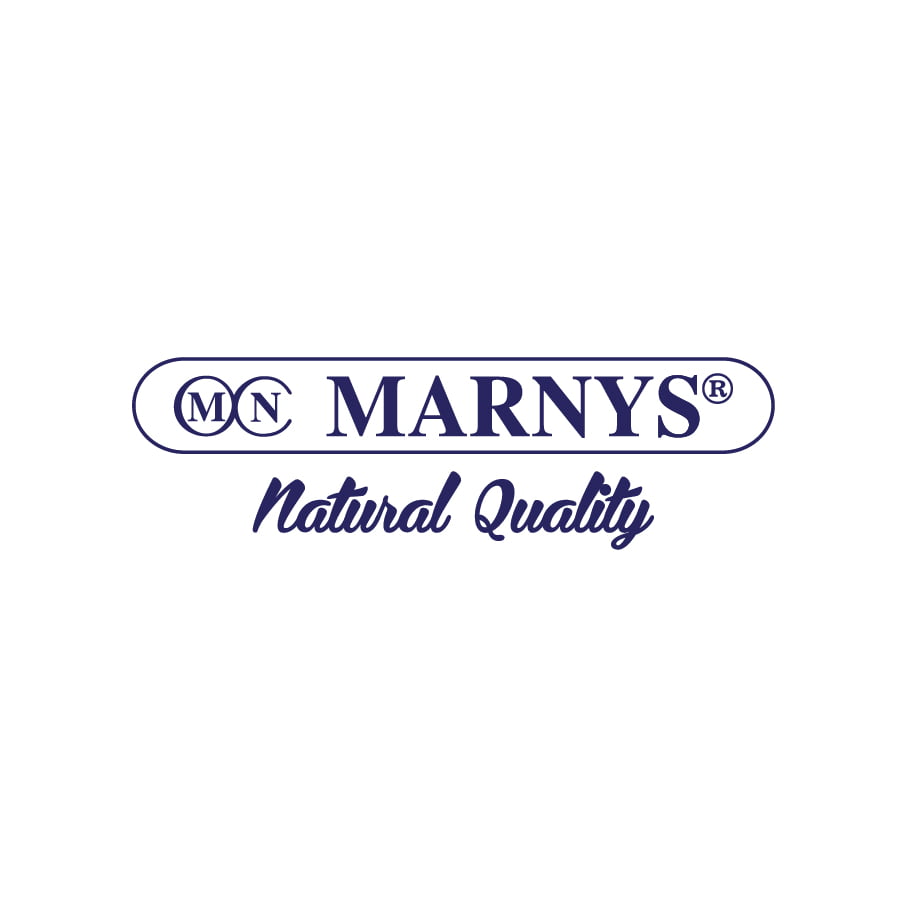